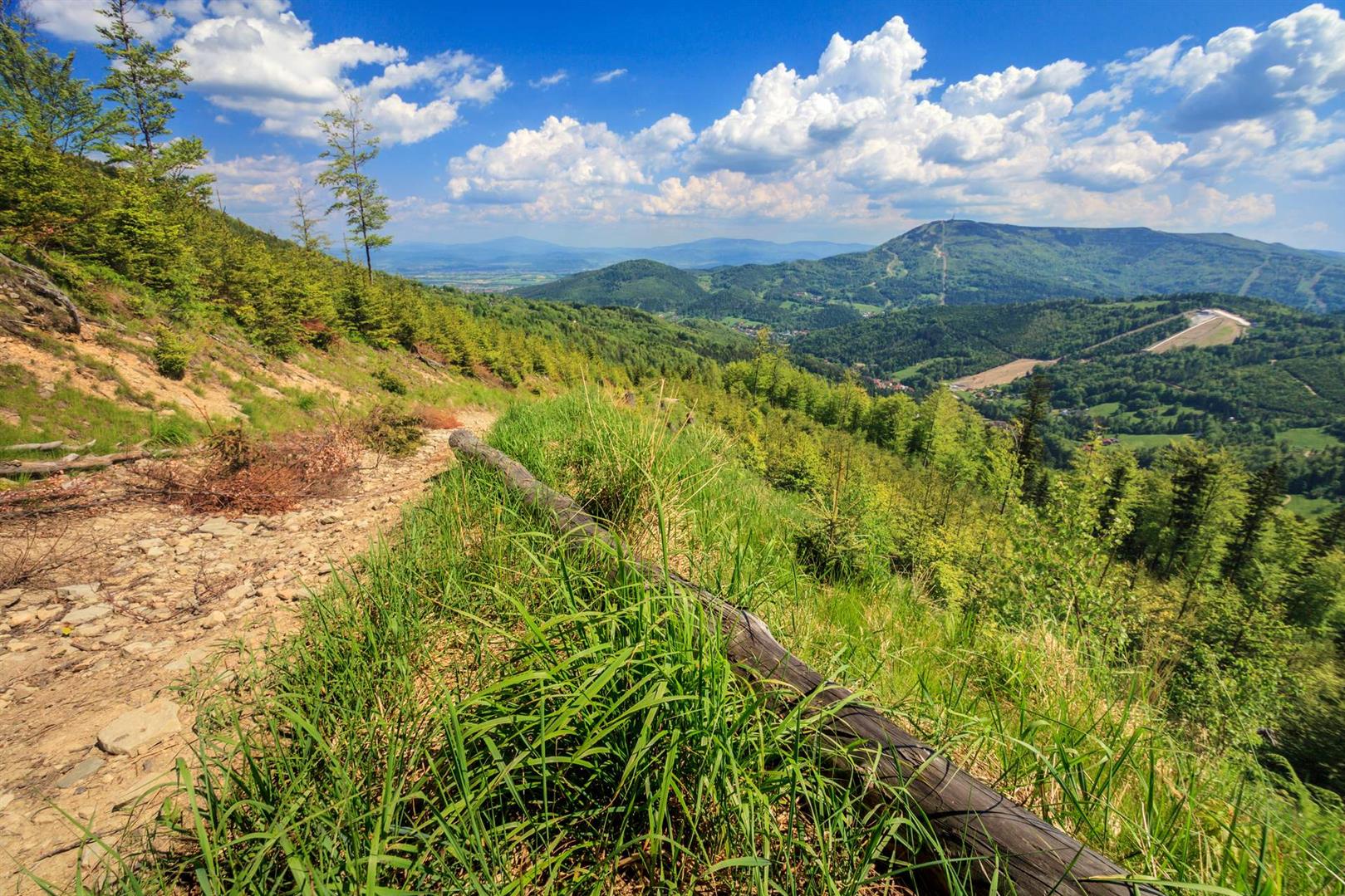 DETAILS OF THE TOURIST ATTRACTION

Empire palace in Frysztat (Karwina, Czech Republic) former was a wooden Gothic castle founded by the Piast princes of nearby Cieszyn. Frysztat became the second residence of the dynasty after Cieszyn itself. In 1792 Frysztat was bought by the Count of Larisch-Mönnich. The palace was to remain in their hands until 1945. The Frysztat castle was a fine example of the pure Empire style. In front of the main building was built an ornamental park. In 1997 the object was renovated and opened to the public. Inside the palace is one of the most marvellous library across the Czech Republic. In the neighborhood is located the old town and parkland area with rare species of trees.

link to the topic add a topic
more

The Canoeing Trip down the Olza River
The Olza is the most important river of Cieszyn Silesia. A magic link of the both parts of the Euroregion Cieszyn Silesia divided by the state border today. The initial course of the river (a few kilometers) flows through the Polish territory, and the last kilometers before it meets the Oder, form the Polish-Czech border. Kayaking and rafting are possible in the lower reaches - from Czech Dietmarowice near Karwiny to the village of Olza. Portage and dangerous weirs cause that the river in this section should "tamed" only by experienced canoeists.
END_OF_DOCUMENT_TOKEN_TO_BE_REPLACED

The Church of the Assumption of the Virgin Mary in Zebrzydowice
Zebrzydowice
The parish in Zebrzydowice is now part of the deanery of Strumień of the Bielsko-Żywiec diocese. It was already mentioned in 1335 in the list of Peter’s pence, although it is a bit older. The village itself was founded at the end of the thirteenth and fourteenth centuries. At that time, two wooden shrines were erected: the Zebrzydowice church, which soon became a parish church, and the church in nearby Marklowice, which for a long time was a branch church.
END_OF_DOCUMENT_TOKEN_TO_BE_REPLACED

The Palace in Zebrzydowice
Zebrzydowice
The Zebrzydowice Palace is a building of neat, compact shape, which received its present form as a result of the reconstruction carried out in the eighteenth century. Originally, it was a defensive structure, which was built in medieval times. It had probably the character of a Gothic castle. The residences, which over the centuries completely changed its form, suffered greatly in the postwar period. Today, it houses the seat of the commune office and several other institutions.
END_OF_DOCUMENT_TOKEN_TO_BE_REPLACED

The Młyńszczok Pond with Recreational Facilities in Zebrzydowice
Zebrzydowice
The commune of Zebrzydowice located in picturesque Cieszyn Silesia is increasingly relying on weekend tourism. Attractive leisure centers in Kończyce Małe and Zebrzydowice are to attract tourists here. In summer, in the capital of the commune, you can find relaxation on the large pond “Młyńszczok” with an open-air swimming bath, a water equipment rental shop and a beach. Walking and Cycling trails run in the vicinity and there are snack bars and entertainment facilities.
END_OF_DOCUMENT_TOKEN_TO_BE_REPLACED

The Castle in Kończyce Małe
Kończyce Małe
The castle in Kończyce Małe, a village on the Polish-Czech border, is sometimes called Cieszyn Wawel Castle. This is due to the arcades in the inner courtyard. This Renaissance building was erected by the members of the Czel family in the sixteenth century. It later belonged to the families of the Pełk and Folwarczny. Today, the castle houses numerous local associations, the Regional Chamber and an elegant hotel and restaurant.
END_OF_DOCUMENT_TOKEN_TO_BE_REPLACED
See more

The Beskids and Cieszyn Silesia

Dąbrówka Hotel's*** Restaurant
Jastrzębie-Zdrój
Stylish decorated interiors and unique atmosphere of the restaurant makes it a perfect place for a business lunch, family dinner or a meeting with friends over a glass of great wine. In this restaurant you can also organize an unforgettable wedding reception.
END_OF_DOCUMENT_TOKEN_TO_BE_REPLACED
See more